Root Canal Therapy! No Way! Is That Your Answer? Think Again! 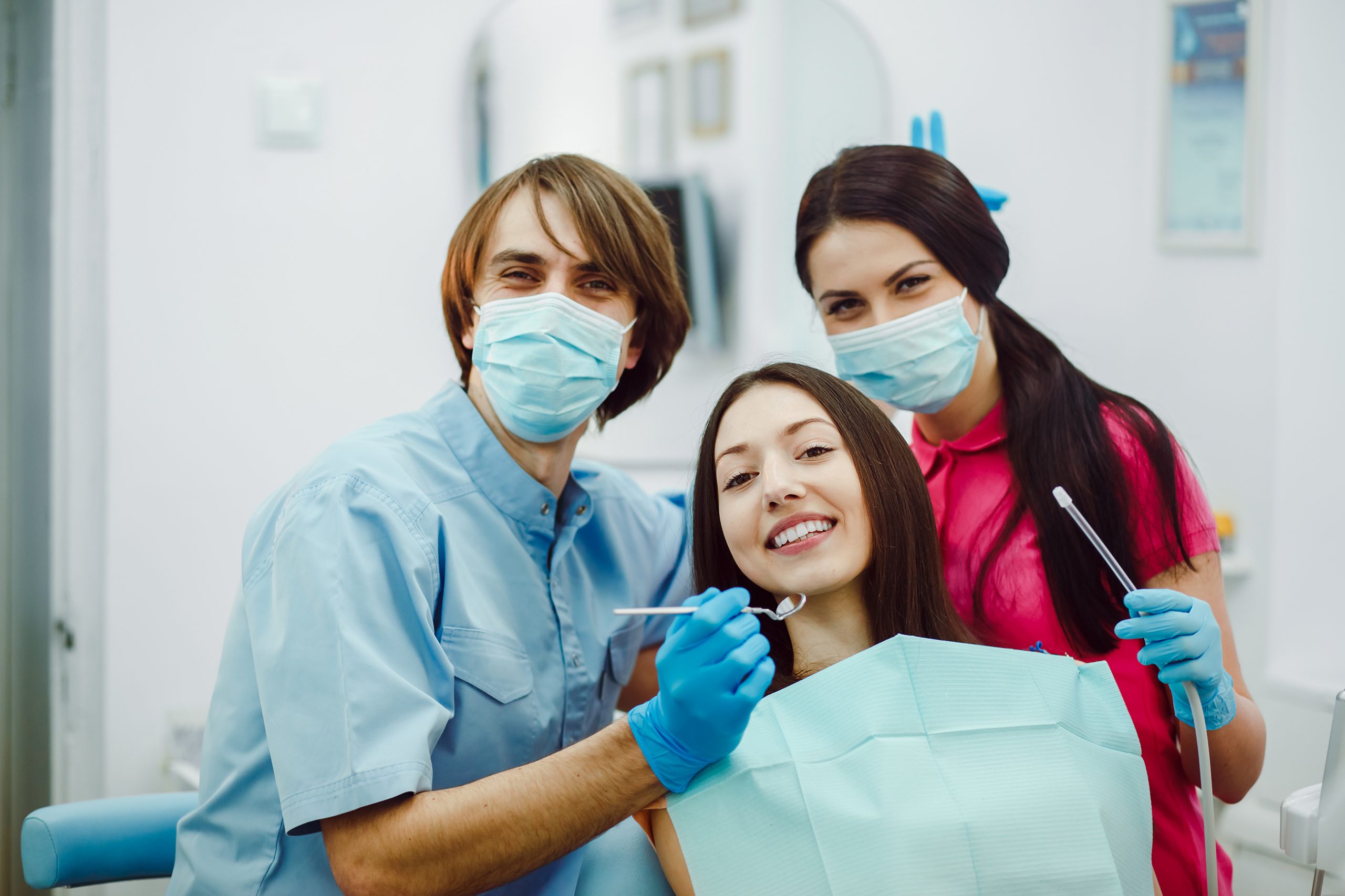 Root canal therapy is often termed endodontic therapy. It is a dental procedure to remove an infection from the interior part. This also helps to prevent the tooth from further damage. Root canal treatment in Plantation, Tamarac and Hollywood, FL is carried out in the tooth’s pulp, also called a root canal.

What is root canal therapy?

A “root canal” is just a part of a tooth and not a treatment. The void portion of a tooth has nerve tissues, blood vessels, and pulp. A tooth contains a crown and root. The crown portion is above the gums, and the root portion is under it. The root assists in attaching the tooth to the jaw.

In the root canal is the pulp. The pulp’s purpose is to provide nourishment to the tooth and supply moistness to the nearby material. The nerves present inside the pulp sense hot and cold temperature as pain.

As mentioned before, root canal treatment is termed endodontic therapy, which means inside the tooth. But still, the ‘root canal’ word is more often used for it.

The stages in endodontic therapy

There are three main steps in root canal treatment, and you will need at least one to three sessions to complete it.

1. Cleansing of the Root Canal

First of all, the dentist will remove everything inside the root canal. The dentist will give the patient anesthesia, make a tiny access pit on the top of the tooth, and take out the unhealthy or dead pulp tissue and tiny files.

Up next, the dentist will now figure and disinfect the empty region with the help of small files and irrigation solutions. Then a rubber-like thing is used to fill the tooth and is sealed entirely using adhesive cement.

At this stage, the tooth is more susceptible than it was before. A tooth with no pulp must get nourishment from the ligaments that connect it to the bone. For some time, this will be enough, but sooner or later, the tooth will become brittle, so here comes the crown or filling that provides it protection. 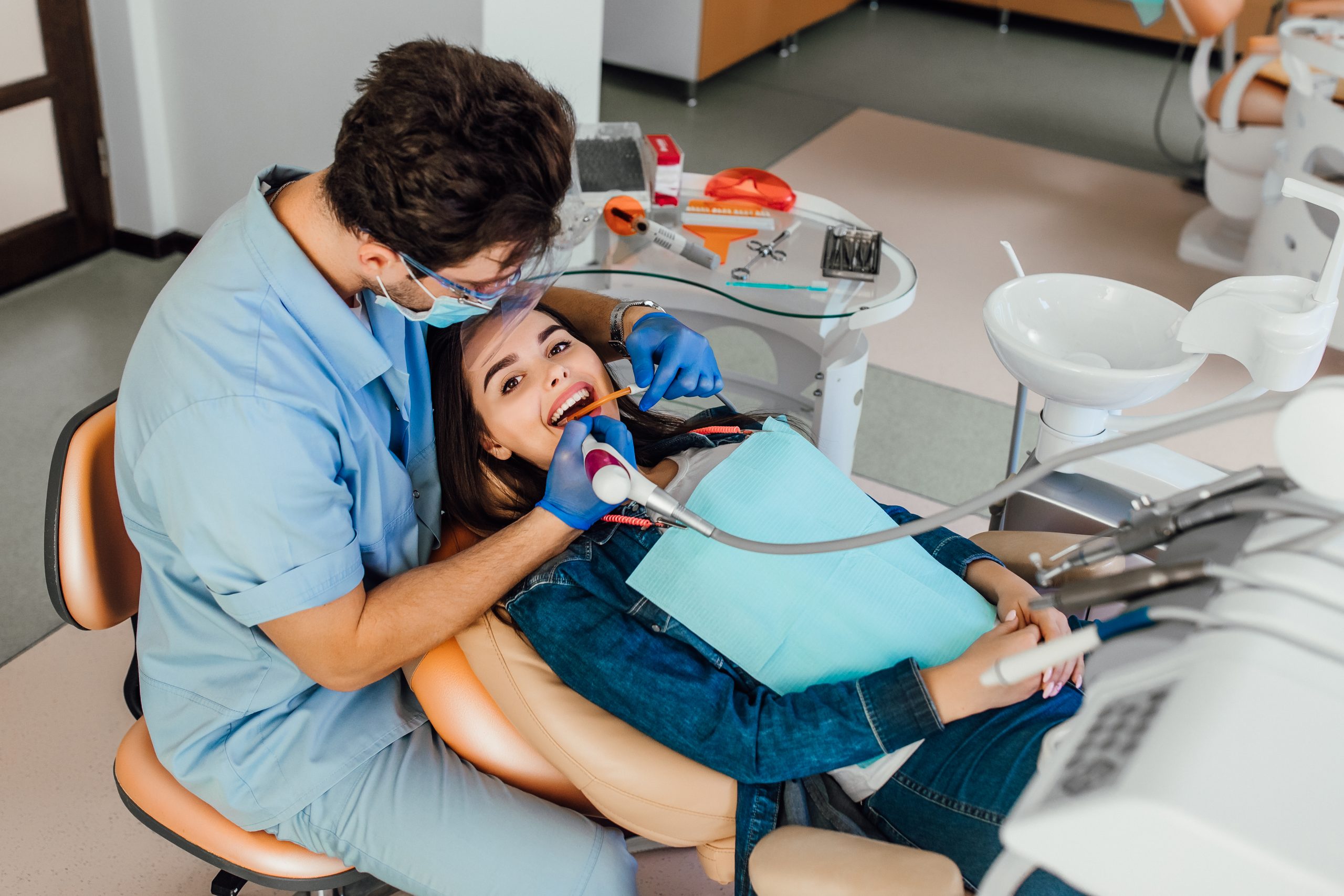 Such procedures usually require just a single appointment, but by chance, if there are some curved canals, much infection, or multi-canals, then it may take more than one appointment. Two to three appointments will probably be needed to fix the tooth entirely.

One of the first thoughts that come to mind as soon as a person hears of a root canal is the pain. But in reality, the treatment done by a professional surgeon ought to be painless. Patients’ pain is from the infection and not from the treatment. The treatment’s purpose is to relieve the pain, not increase it. 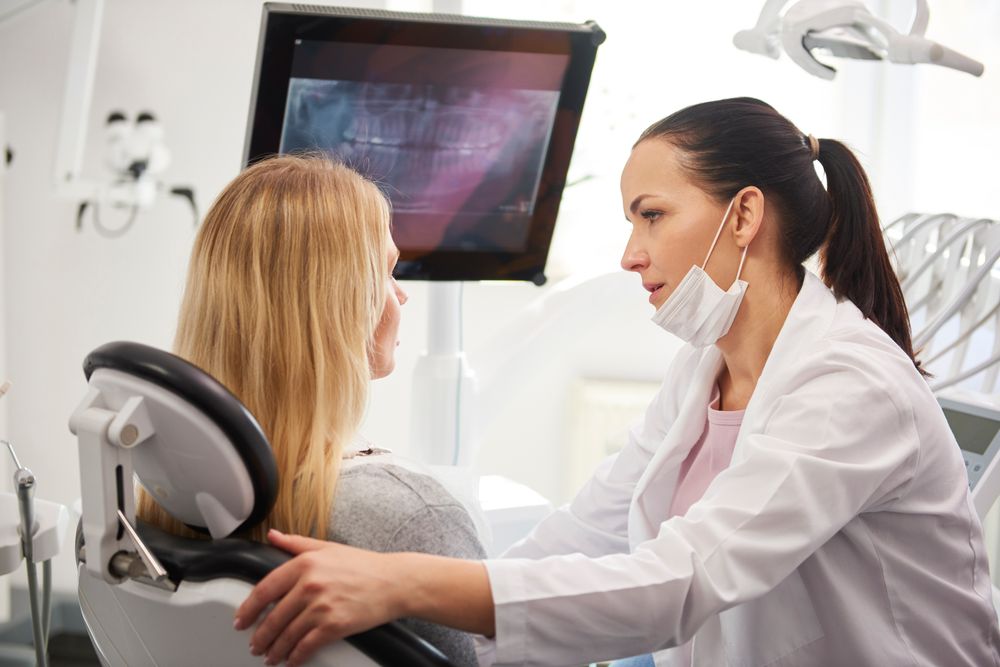 The dentist in Plantation, Tamarac and Hollywood, FL will numb the tooth and the nearby area with the help of anesthesia to relieve the pain. After the procedure, a little bit of tenderness is normal. Patients can take some over-the-counter medications to ease that pain. Still, some prescription drugs like codeine can be accepted if the tenderness is persistent.

Do you need root canal therapy?

One may require root canal treatment if the pulp in your tooth is diseased or injured. When this happens, the tooth won’t be able to repair itself, and the tissues in it will die. So, a pulp injury will lead to tooth sensitivity.

The injured teeth opening leads to bacterial growth in it, destroying the tooth pulp, and if not treated at the time, this will increase, and the tooth will be required to be extracted.

How much does root therapy cost?

Now that you have read all the facts about root canals, you must have understood how root canal surgery is not as aching as it is said to be. You need to ensure to go to the best dentist possible.

Also, root canal therapy costs are not as much as compared to other dental procedures though it varies sometimes. If your tooth is too damaged, it may require two to three appointments at ideal smiles dental care to complete the course entirely, or else it usually takes a single appointment to complete the process.